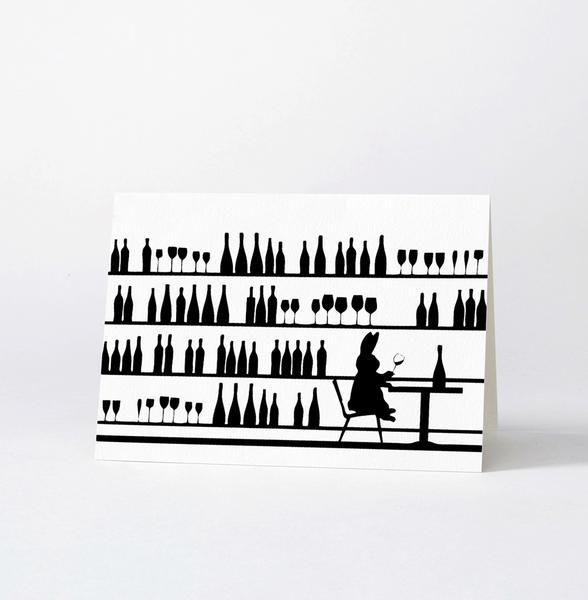 He might not be Harvey the six foot rabbit, but he’s certainly a rabbit with flair.

‘Welcome to the world of HAM…

Established in 2011, HAM’s minimal aesthetic seeks to add a serious edge to its playful subject matter. Childhood nostalgia and a fascination with the everyday are key themes that continue to inform HAM’s growing range of animal motifs, all of which have been created by London-based designer Jo Ham and brought to life by talented makers in the UK.

Joanna’s work seeks to celebrate the everyday. Informed by her studies and early career as a brand strategist, she has always been fascinated by popular culture and zeitgeist, in particular life’s simple pleasures and how we interact with one another through work and play. Ham’s work offers social commentary – immortalizing our daily rituals, likes and hobbies for all to enjoy.ted art prints.
HAMʼs minimal aesthetic seeks to add a serious edge to its playful subject matter. Childhood nostalgia and a fascination with the banal are key themes that continue to inform HAMʼs growing range of animal motifs, all of which have been created by London based artist and designer Jo Robinson.

Jo is a farmer’s daughter who grew up in the Shires before training as a fine artist at The Ruskin School of Drawing. She spent the next five years working at a London design agency before launching HAM with a pop-up shop in Carnaby Street. Since then the range has been featured by a number of press titles including Elle Decoration, Telegraph Magazine and The Sunday Times and can be found pride of place in Edinburgh’s The Red Door Gallery!

British made luxury greeting cards. These are
printed on thick matte paper, blank inside
and come with brown kraft envelopes. 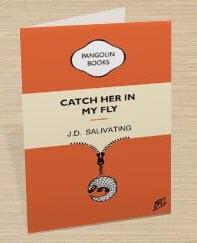 Sale
Catch Her In My Fly Greetings Card £1.50
Add to cart 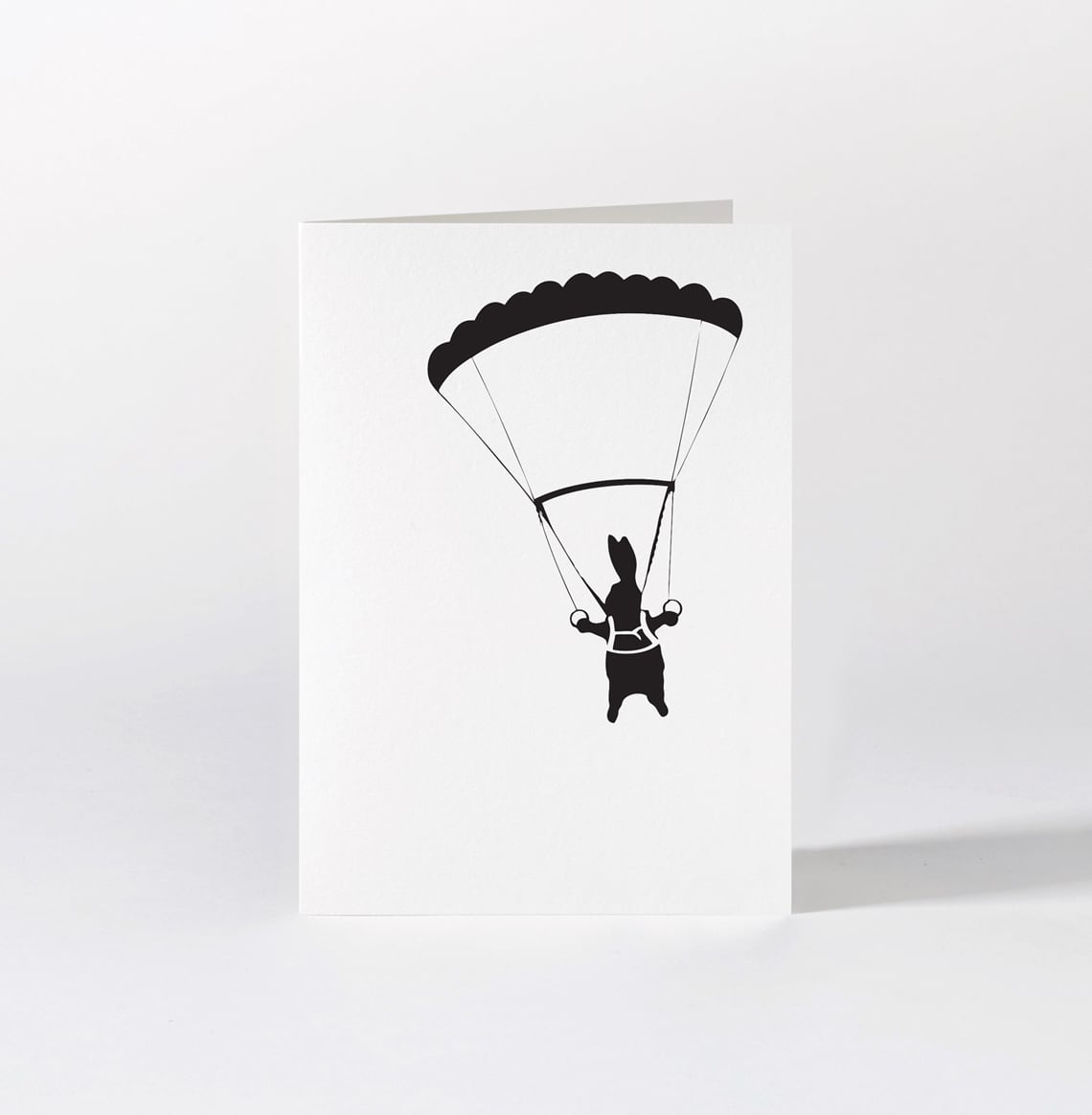 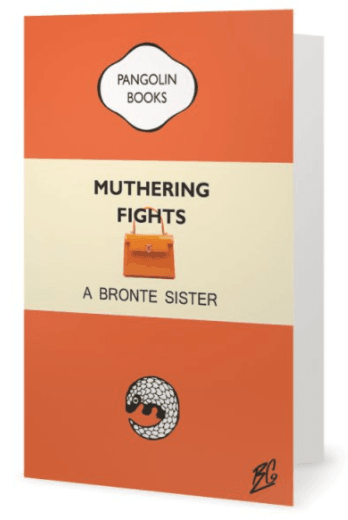 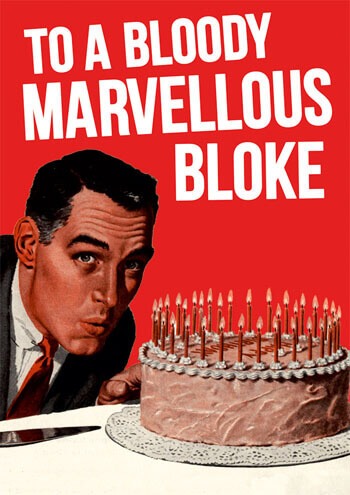 Banana Leaf Greeting Card £1.60
Add to cart
Shopping Cart
There are no products in the cart!
Continue Shopping
0