Products designed with the environment in mind

Self-grow Hydro Herb kits are ready to grow indoors, hydroponically without he need for soil. Herbs take six weeks to mature and can last for years there after..

Every component of the kit is either recycled and recyclable or entirely biodegradable, really designed with the environment in mind — ideal for the current times..

The wine bottles that form the largest part of the kit are reused locally minimising any carbon production from melting the glass down or transport. We use capillary matting that is recycled and the plastic bottles in the kits are also made from recycled plastic that may itself be recycled..

The Jiffy Pellets are made of coir (ground coconut husk) rather than peat, therefore not contributing to the reduction of peat bogs. The cork lid/place mat comes from renewable sources in Europe as do the natural rubber bands. Terracotta pebbles used in the kit along with the cork and natural rubber band are all biodegradable.

Hydro Herbs genuinely have done all they can to ensure the manufacture of their kits have as little environmental impact as is possible..

Every kit contains all you need to your chosen herb. We use a recycled wine bottle to construct the body of the system, all edges are ground by hand so there’s no need to worry about sharp corners left over from cutting the bottle. Watering the kits could not be simpler just keep an eye on the water line (clearly visible) and top up when needed, every couple of weeks. Each kit contains enough organic hydroponic fluid for you to be able to grow your herbs for approximately two years. The kits also come with spare parts so that if your horticultural skills require a little honing there’s a second chance waiting.

It’s with great pleasure that we are able to announce the newest member of the Hydro-herb family, it has taken sometime for us to identify a cultivar of Rosemary that is both organic and suited to the moist environment found in Hydroponics.

Rosemary is an aromatic evergreen shrub with leaves similar to hemlock needles. It is native to the Mediterranean and Asia, but is often seen to be reasonably hardy in cool climates.   Rosemary flowers in spring and summer in temperate climates, but the plants can be in constant bloom in warm climates; flowers are white, pink, purple or deep blue.[3] Rosemary also has a tendency to flower outside its normal flowering season; it has been known to flower as late as early December, and as early as mid-February.  Unlike some other herbs such as Basil flowering does not indicate the beginning of senescence with the plant continuing on to grow after flowering.  It is one of the slower growing herbs in part due to its’ smaller leaves, although this is off set by its’ longevity (recorded as being up to 25 years in some cases) .

Rosemary is a very popular herb being a great complement to many different meat and vegetable dishes.  It has a very distinctive aroma/taste profile that remains strong even during lengthy cooking, unlike some other herbs that really need to be served fresh to enjoy fully. 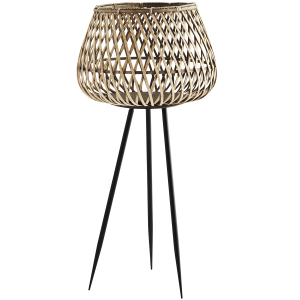 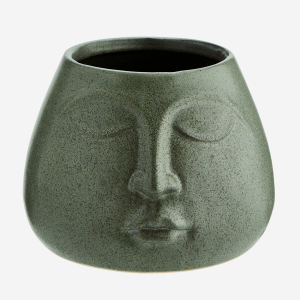 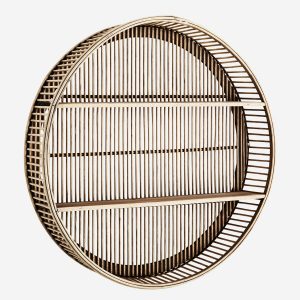 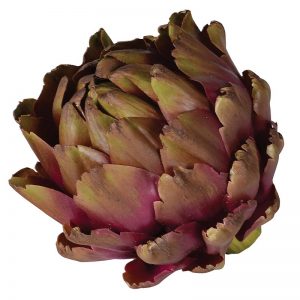 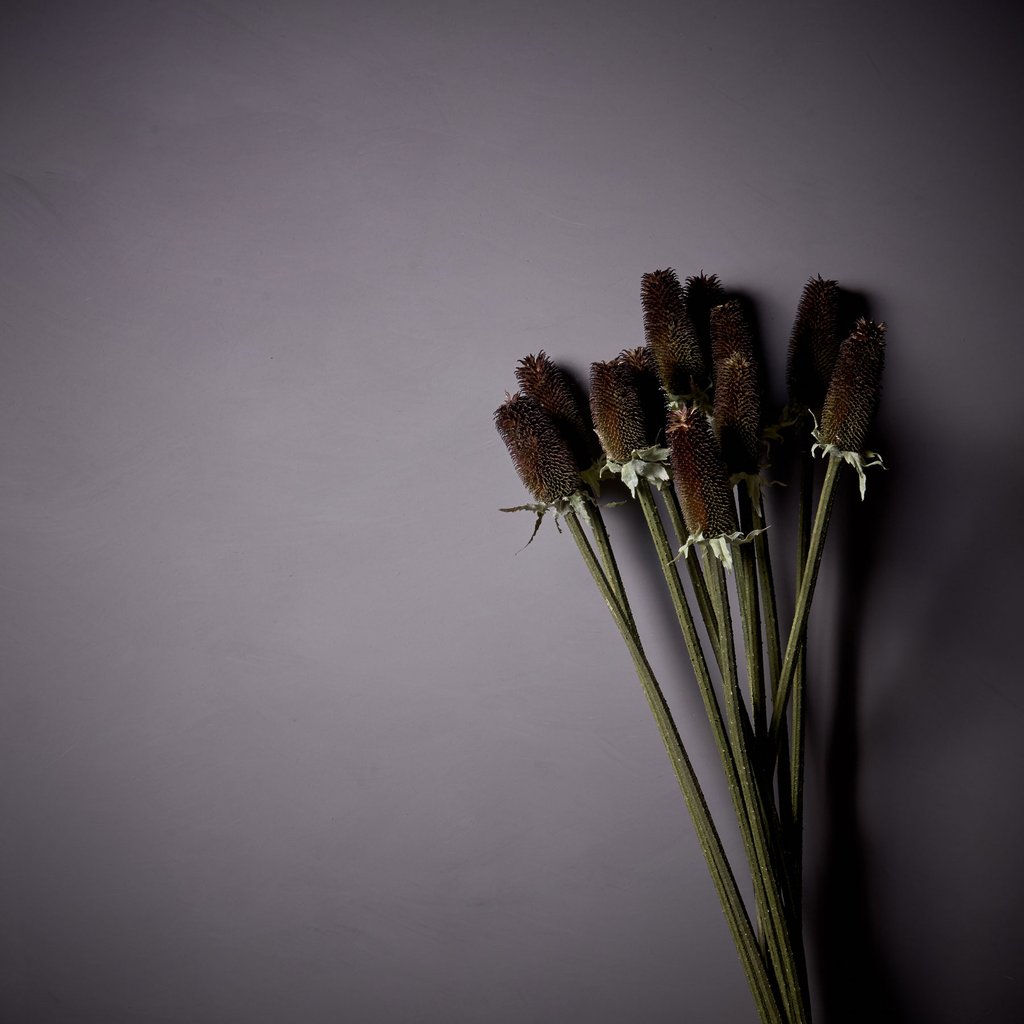 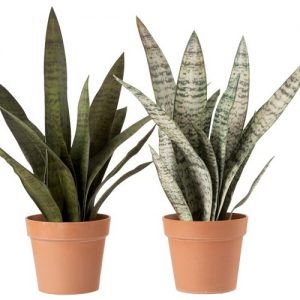 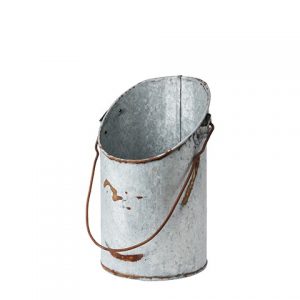 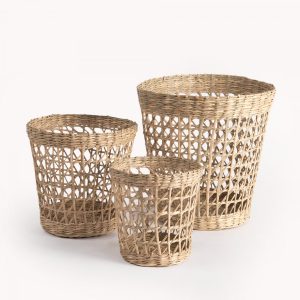 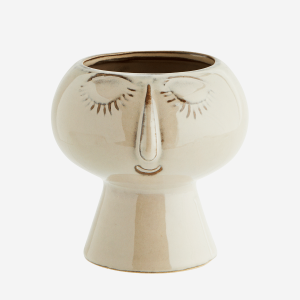