Only 3 left in stock / Shipping Available 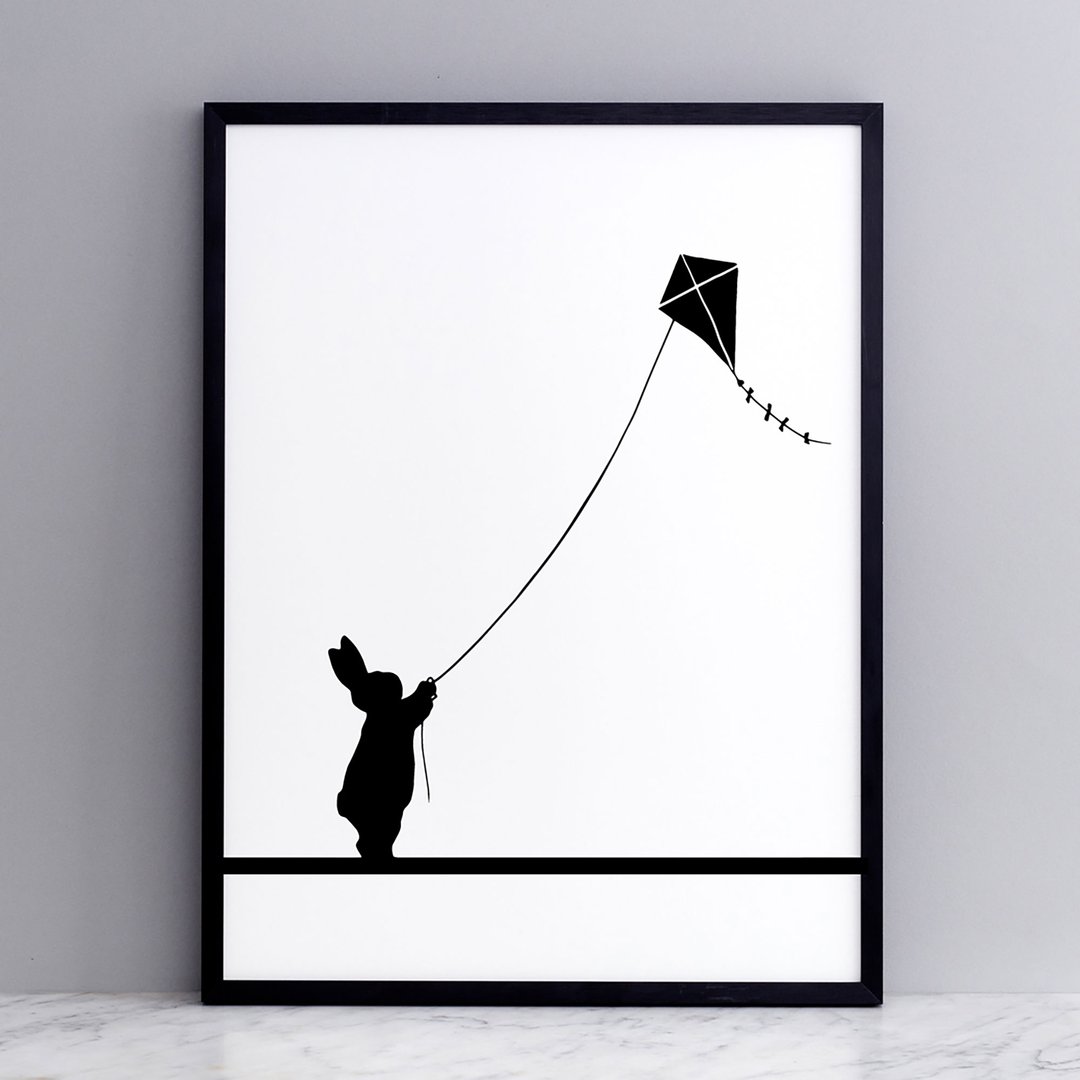 Only 3 left in stock / Shipping Available

Only 3 left in stock

√îWelcome to the world of HAM…

Established in 2011, HAM√ïs minimal aesthetic seeks to add a serious edge to its playful subject matter. Childhood nostalgia and a fascination with the everyday are key themes that continue to inform HAM√ïs growing range of animal motifs, all of which have been created by London-based designer Jo Ham and brought to life by talented makers in the UK.

Joanna√ïs work seeks to celebrate the everyday. Informed by her studies and early career as a brand strategist, she has always been fascinated by popular culture and zeitgeist, in particular life√ïs simple pleasures and how we interact with one another through work and play. Ham√ïs work offers social commentary – immortalizing our daily rituals, likes and hobbies for all to enjoy.ted art prints.
HAM_s minimal aesthetic seeks to add a serious edge to its playful subject matter. Childhood nostalgia and a fascination with the banal are key themes that continue to inform HAM_s growing range of animal motifs, all of which have been created by London based artist and designer Jo Robinson.

Jo is a farmer√ïs daughter who grew up in the Shires before training as a fine artist at The Ruskin School of Drawing. She spent the next five years working at a London design agency before launching HAM with a pop-up shop in Carnaby Street. Since then the range has been featured by a number of press titles including Elle Decoration, Telegraph Magazine and The Sunday Times and can be found pride of place in Edinburgh√ïs The Red Door Gallery!

Each HAM screen print is carefully made by hand using
premium 315gm off white British paper. All are signed.

Our Black Nielsen solid wood frames are the perfect accompaniment to any Ham print. They are incredibly well made with easy to release fixings. Glass not perspex.

Frame Size H40cm W30cm
Made by hand in London. 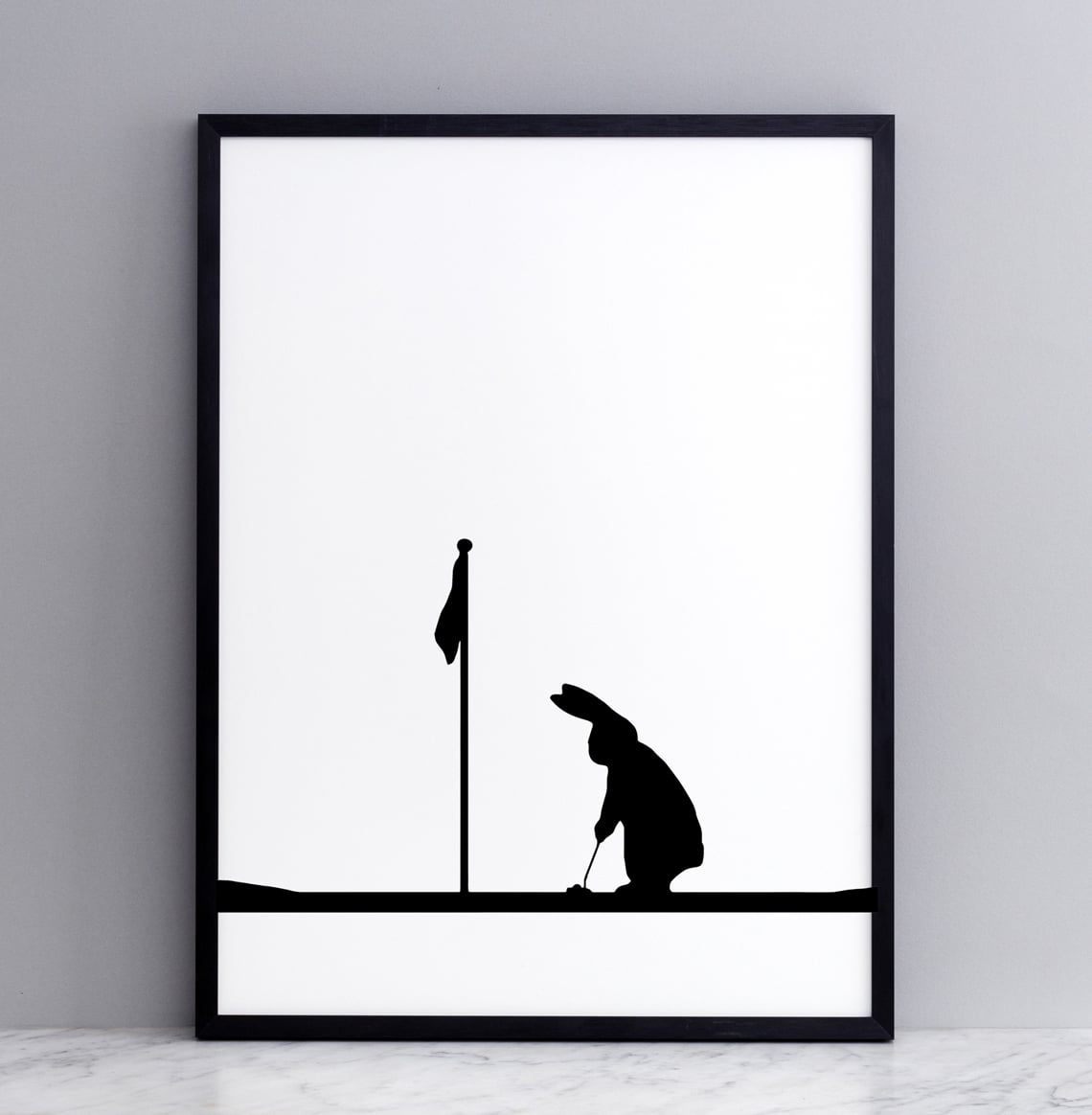 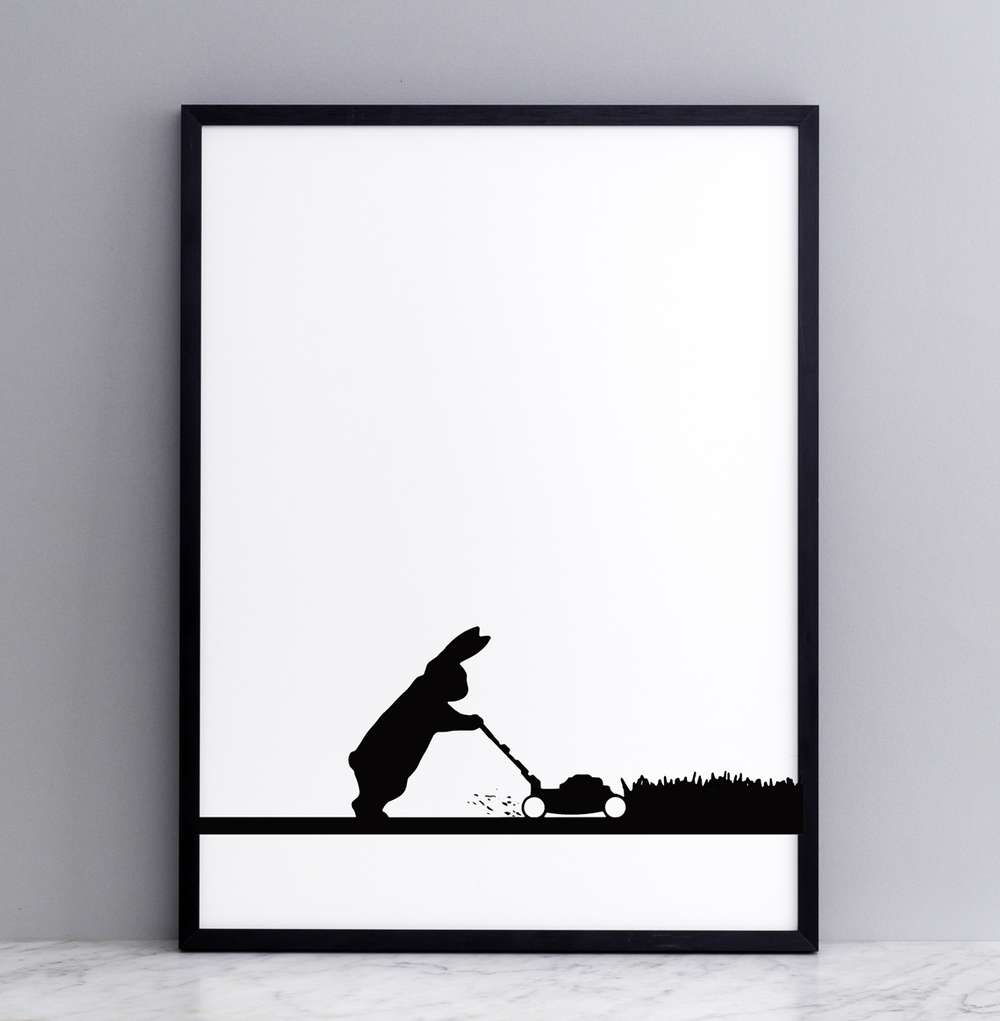 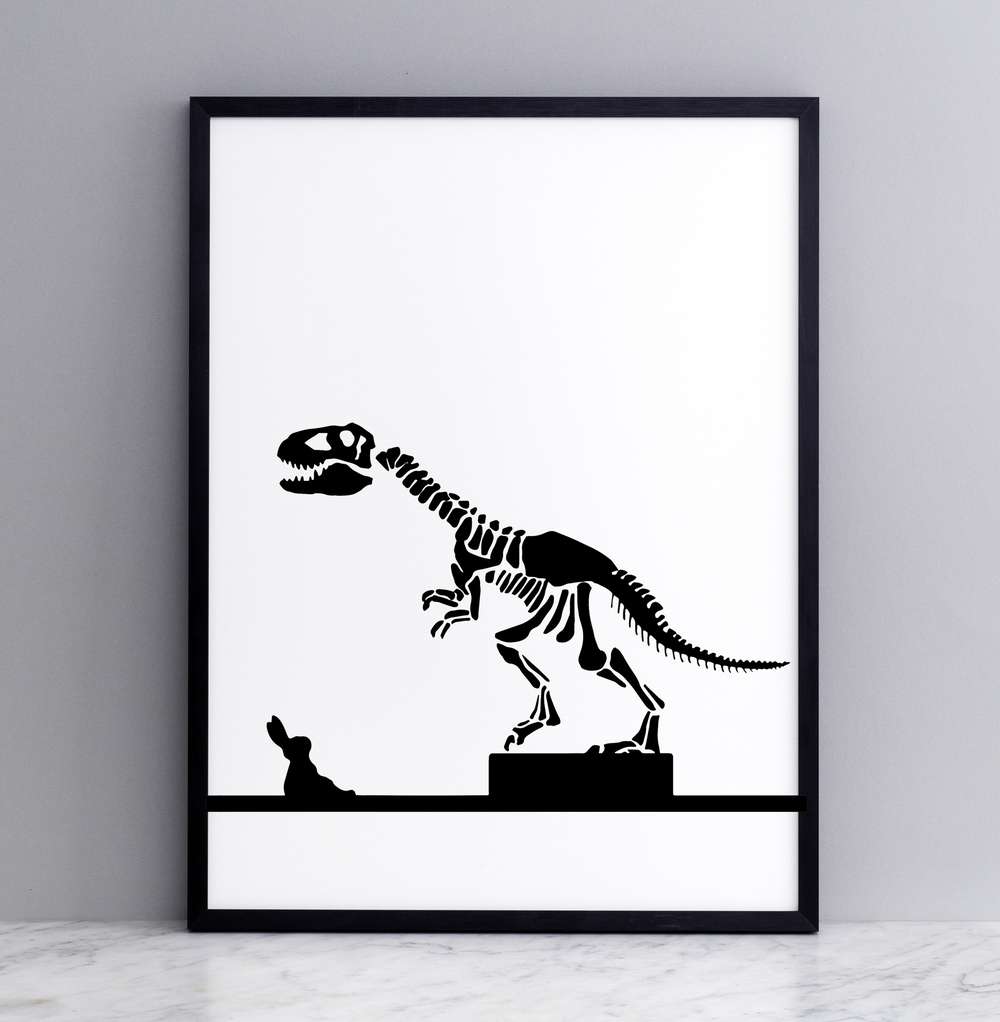 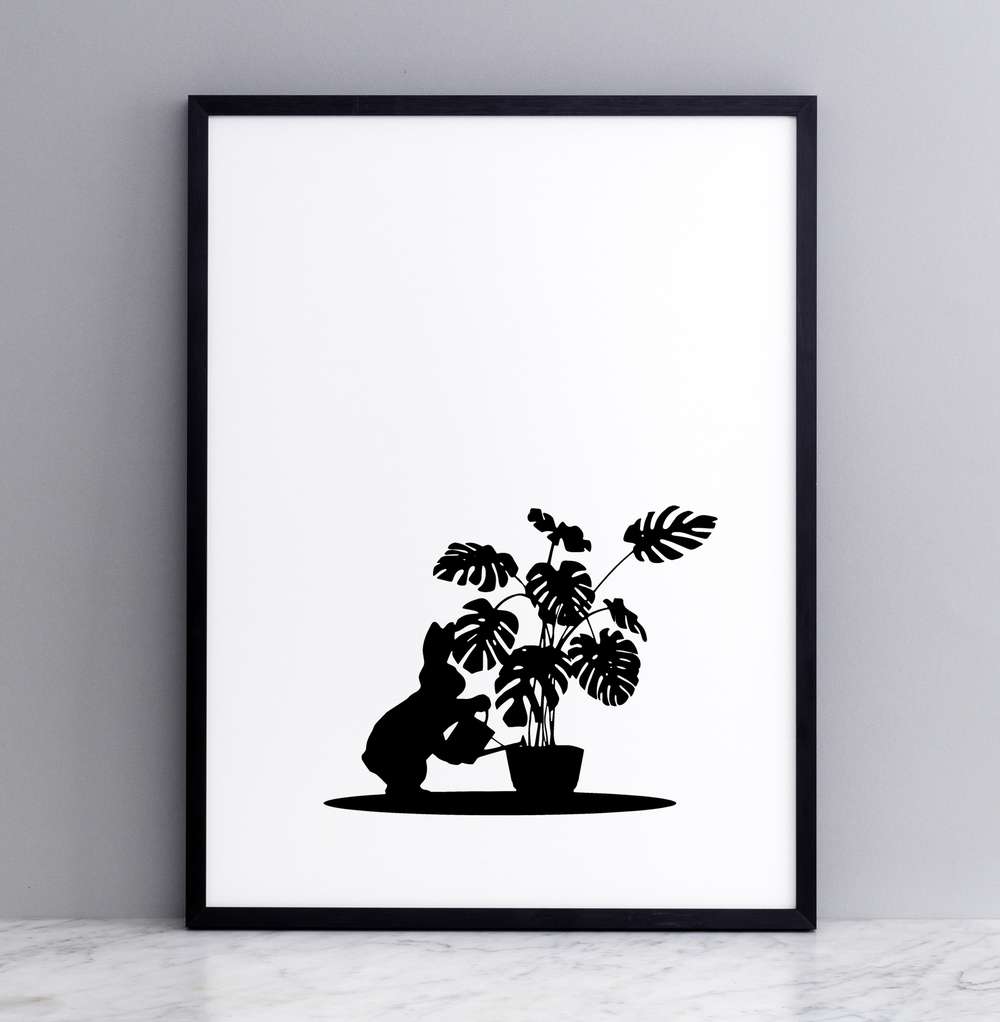 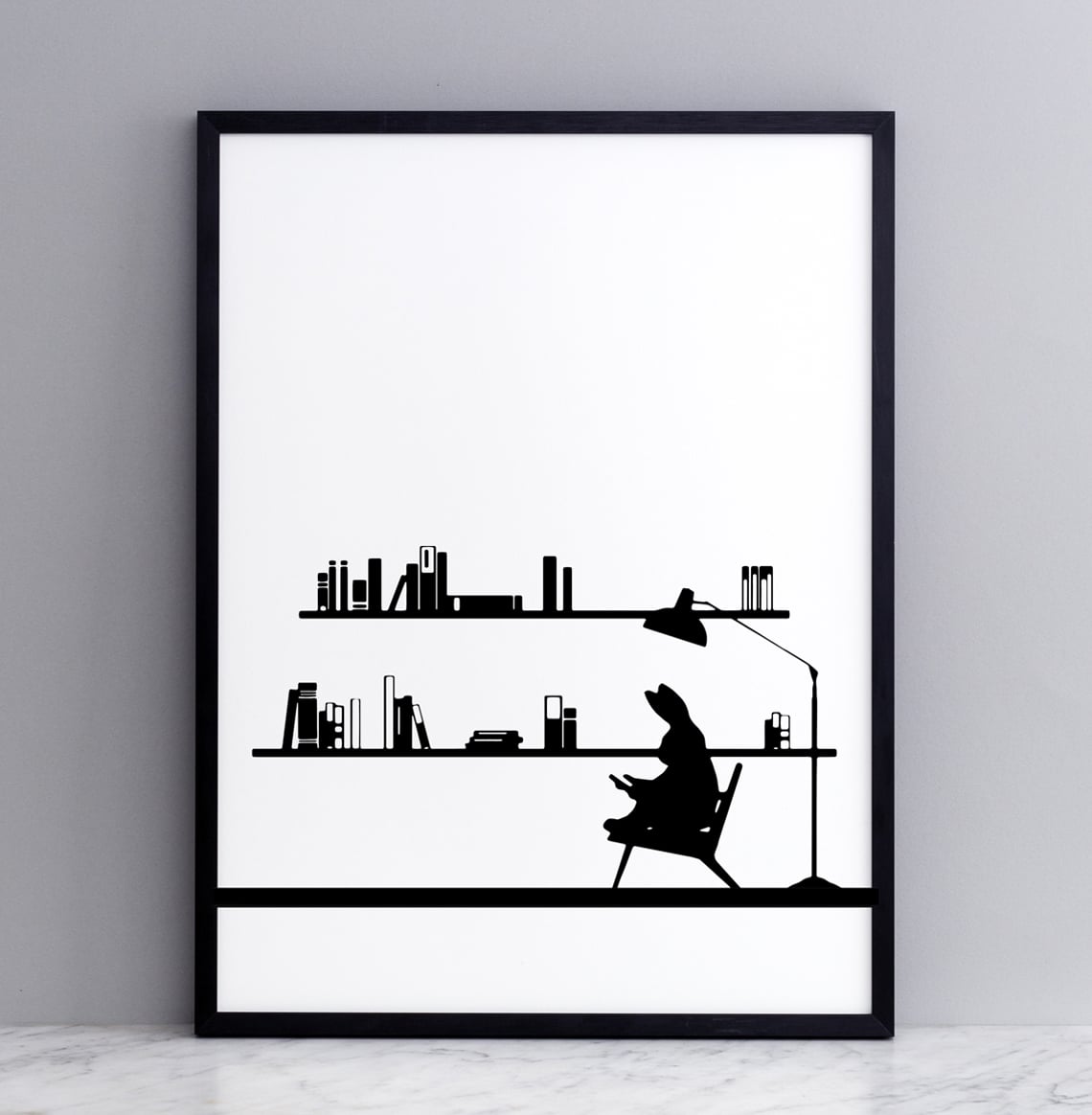 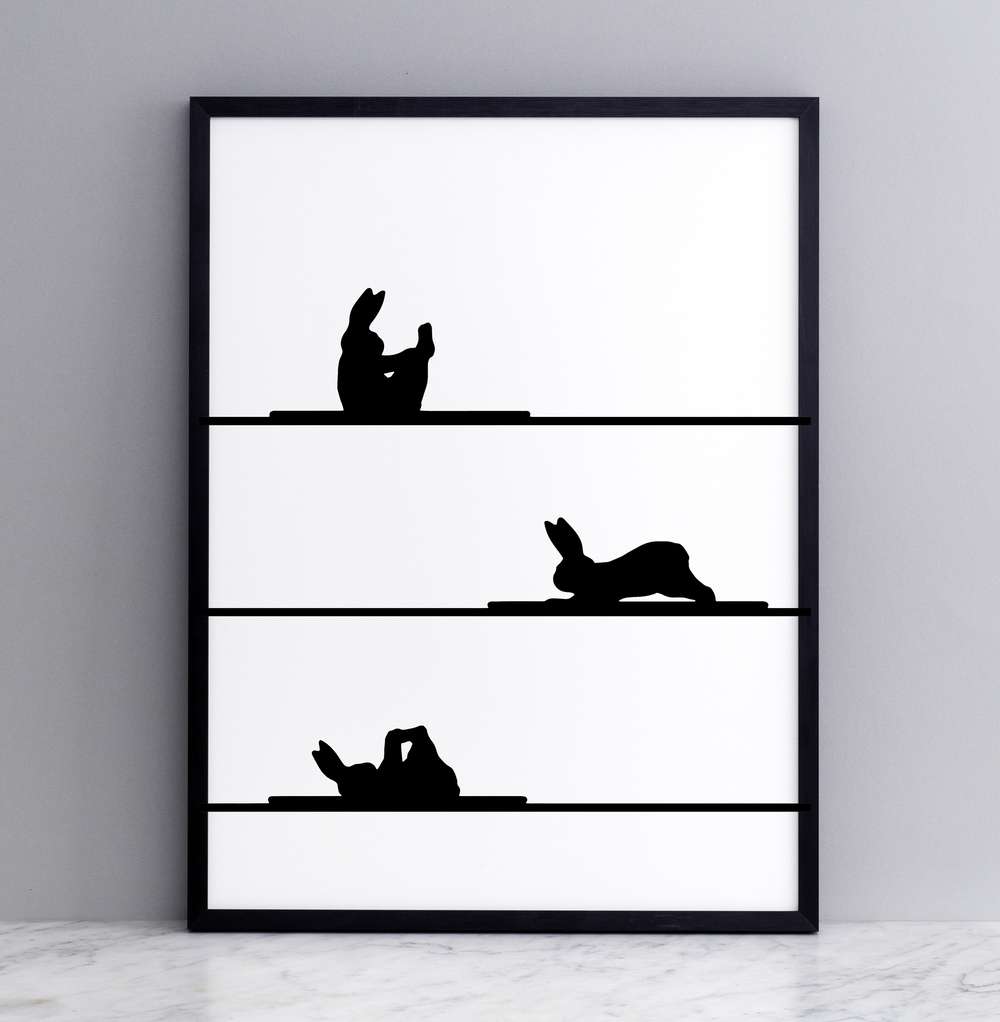 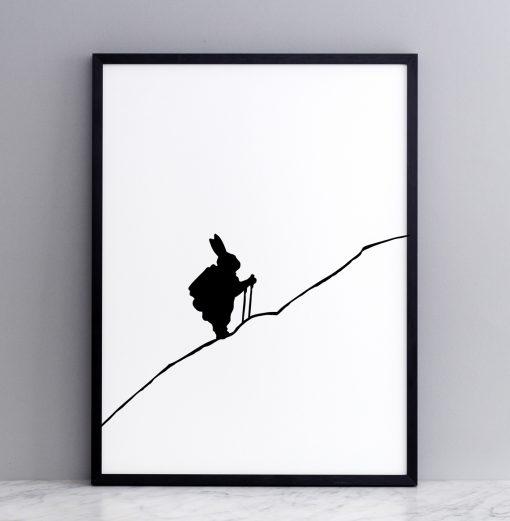